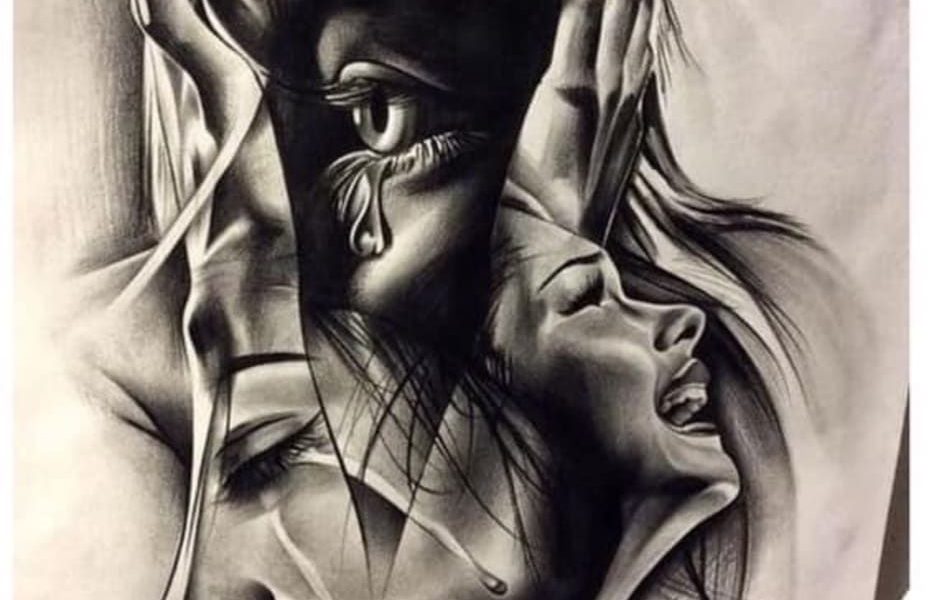 This a training certification programe for philosophers, psychologists and social scientists with an interest and/or experience in the mental health field.

While the diagnostic dilemmas about personality disorders abound, treatment remains exceptionally inefficient. This fact is sometimes explained by reference to ‘deep personality structure’ which, unlike neuroses, and even psychoses, cannot be adequately changed through whatever therapy is administered.

The philosophical counseling approach to personality disorder rests on structure and the imposition of order on the thought process of those who are ‘suspected’ of personality disorders. This is achieved through critical interventions in talk therapy which influence the way the clients see themselves and their interactions with others, focusing on the social (structural) manifestations and fueling of disorderly behavior.

The course leads to an Institute for Practical Humanities certificate for philosophical work with personality disorders. It is a six months course which covers fundamental issues of personality disorders views through the perspective of integrative psychotherapy or philosophical counseling. The format of the course includes reading assignments, individual sessions with a supervisor once per week, and group sessions with members of the IPH on a monthly basis.