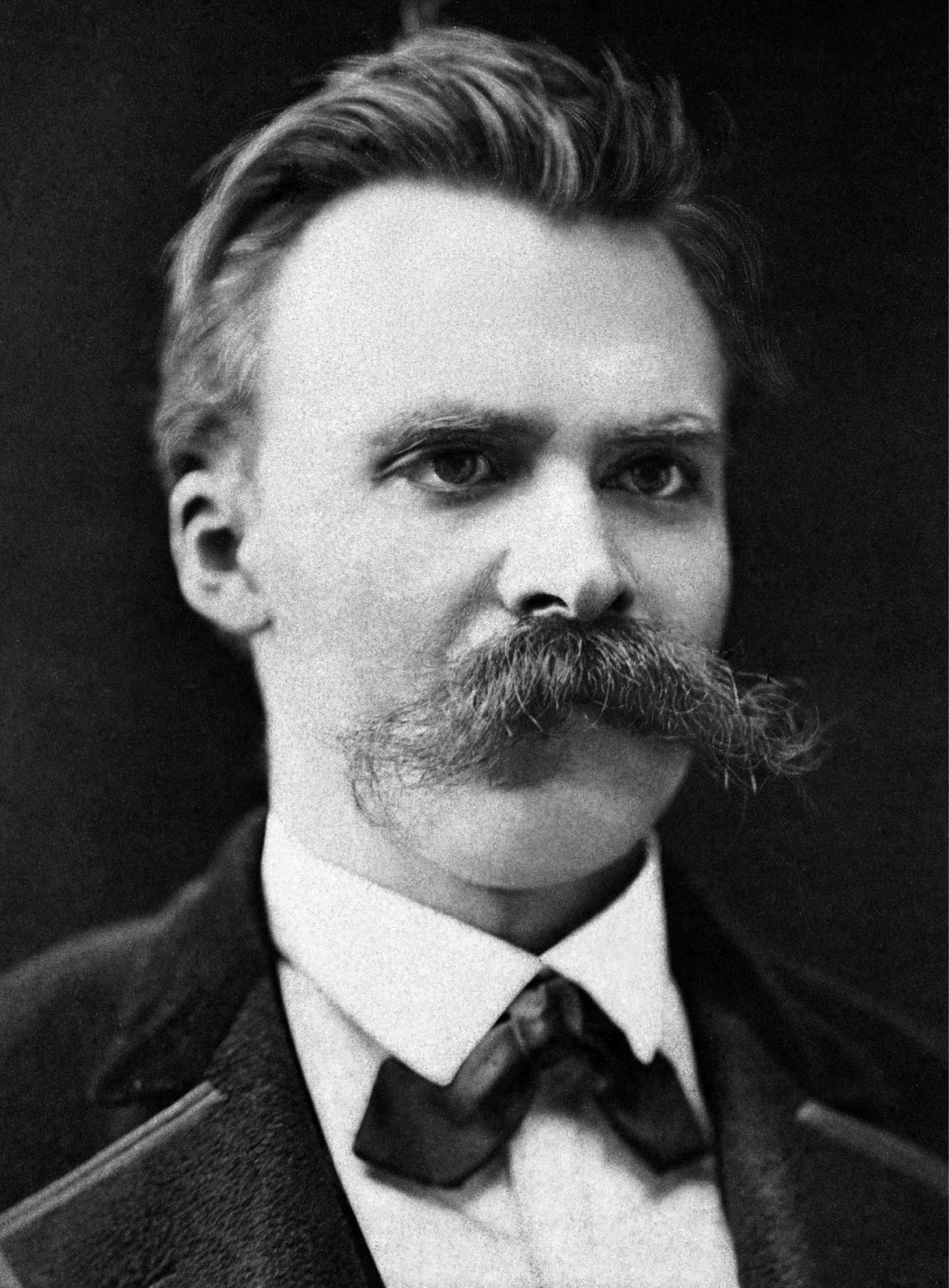 New paper in preparation within the IPH: ‘Forfeiting the paradigm of victimhood’

FORFEITING THE PARADIGM OF VICTIMHOOD

Numerous principled, mainly ethical, controversies mar modern psychiatry and psychotherapy. Most concern the actual understanding and use of psychiatric and psychotherapeutic knowledge, primarily in the form of trying to endow it with psudo-‘scientificity’ and impose it on other individuals and the society as a whole in the form of obligation, social norm, or ideological doctrine. However, other ethical controversies of the helping professions involve the actual substantive assumptions which have become so deeply entrenched in psychotherapeutic and psychiatric practice that they are now matters of informal political correctness. One of them is the uncritical predication of victimhood as a paradigm.

One of the problems with victimhood in psychotherapy is that it is almost entirely an ideological assumption: people can be victimised by other people, by circumstances, and by broader life events, however this does not make them victims in terms of their identity. The paradigm of victimhood of women (by men, uncritically, who are ‘generally’ violent, unforgiving, abusive, etc.), of one life partner (by the other partner, or by any other person associated with the life partnership), or political leaders (who ‘sacrifice’ themselves for their grassroots supporters, for their nation, for their collective, all along profiting majorly from the sacrifice) is so useful that it has become a stock part of modern psychotherapy. Even legal texts depict individual persons as ‘victims’ (e.g. ‘a victim of domestic violence’, in cases where no actual violence has been established, but the person is still continually legally referred to as ‘the victim’).

One of the challenges in the process of forfeiting the paradigm of victimhood is a clarification of the relationship between victimhood and trauma. While trauma is a very real source of dysfunctionality and pathology, but also of personal growth and integrity, victimhood. like fear, is almost singularly the source of misdirected therapy and the resulting loss of life time, self-confidence and a sense of identity in so many clients of psychotherapy and patients of psychiatry.

In this paper we discuss three specific tenets of the problem of victimhood:

1. The ideological issue of cultural reception of victimhood as it spills over into psychiatry and psychotherapy,

2. The related concepts of trauma and care, and

3. The concept of fear as one of the greatest problems of our culture, even civilisation, and the role of victimhood in cultivating fear in its various roles.